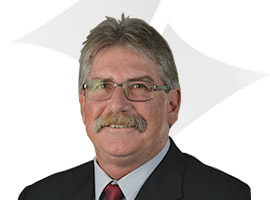 Simon was appointed to the Board in May 2015.

Simon has a comprehensive understanding of SCEE’s operations having been employed by the Company for over 30 years prior to retiring in 2014.

During this time he worked in a number of key positions across the business including over 6 years as Chief Operating Officer and a period as interim Chief Executive Officer. He was also the General Manager of SCEE’s LNG focussed Joint Venture KSJV.

Simon brings to the Board significant experience in contract delivery and operational performance both domestically and internationally.